A 16-week program guided by your Gracie Barra school. This curriculum follows the same topics taught in your GB1 classes.

The world's most respected curriculum for Brazilian Jiu-Jitsu.

Join more than 4,150 students who are using this program to study the fundamentals. It was developed by Master Carlos Gracie Jr, along with his closest black belt students including Marcio Feitosa, Vinicius "Draculino" Magalhaes, Flavio Almeida, and others.

Headlocks and Side Mount.

Headlocks and Side Mount.

A guided 16-week curriculum with your Gracie Barra school following the same topics taught in your GB1 class.

​​Know what to study and when to study for the GB1 classes at your school.

32-pages that include the three most important takeaways for each technique.

A visual guide to help your decision-making during training.

Accelerate your learning by studying the same techniques taught in your GB1 classes.

Don't want a subscription? No problem. Access GB1 by Carlos Gracie Jr with a one-time payment.

​​Stream MindFlow on any of your devices, wherever you are. 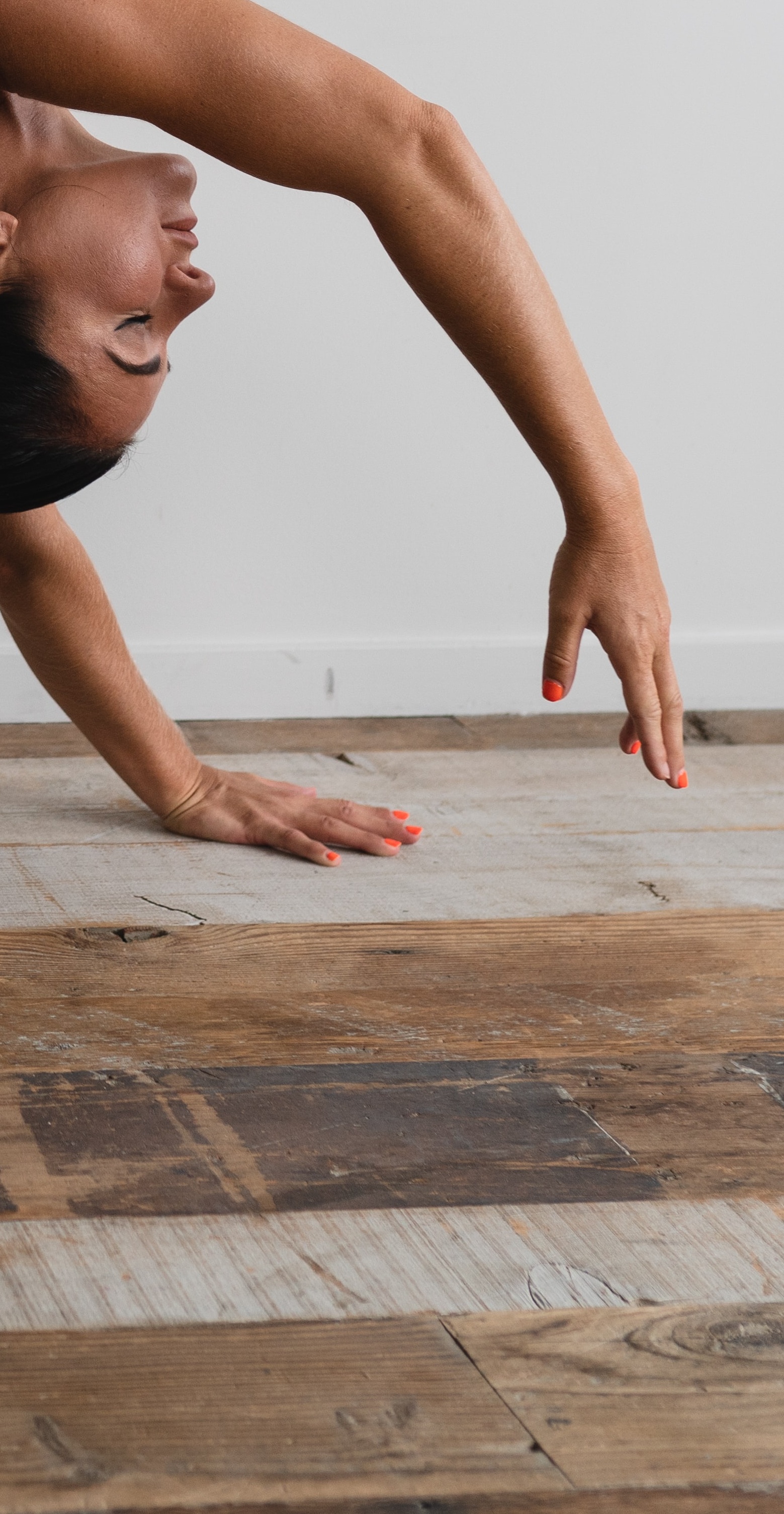 Carlos Gracie Jr. was born in January 17, 1956 and grew up heavily influenced by his family of fighters. In close sync with the life philosophy and teachings of his father Carlos Gracie Sr., Carlinhos – as he’s known to friends and family – grew up observing and learning from some of the most influential figures his family has ever produced: Carlos, Helio and Rolls.

The most significant years of his childhood and early teenage years were spent in the mountains of Rio de Janeiro at the legendary Teresópolis House – a sprawling ranch with numerous rooms where most of Carlos and Helio’s sons lived and trained together for many years. There, Carlos Gracie Jr. learned to live in a community in which all members need to get along, share, and learn from one another; a dynamic that seems to have become an ideal for him. In many ways, Master Carlos seems to be replicating that communal setting in a larger scale today – the same environment that nurtured his personal development at the old Teresópolis House. There are those who even attribute the tremendous success he has had in an array of different fields to being the outcome of that philosophy.

Every plan starts with a 14-day trial. Enjoy your membership by clicking on the plan that suits you best.
Monthly
$12.00
This subscription will give you unlimited access to all of our content monthly
Start your 14-day free trial
Monthly