Does Training In The Gi Make Your NoGi Better? 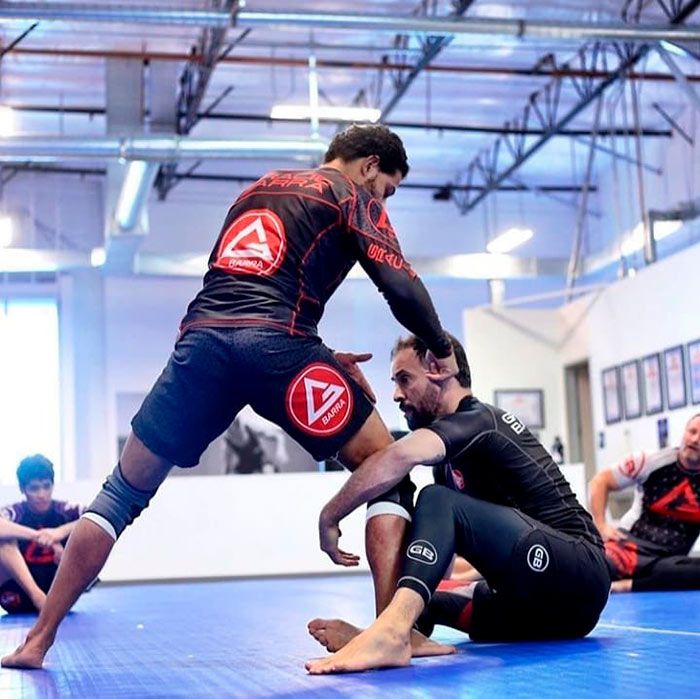 "Is it necessary to train in the Gi to attain the highest level in Jiu-Jitsu?"

This question has been around Jiu-Jitsu for a while, but debate has intensified more recently with the growth in popularity of NoGi submission only competition formats.

If you were to poll the most experienced black belt instructors, the majority of them would insist that it is necessary to train Jiu-Jitsu in the kimono in order to achieve the highest technical level. They say that if a student only ever trained NoGi their technique would never reach the highest level compared to if they focused on training in the kimono.

And certainly looking at the experience and pedigree of the instructors who hold this opinion, their view holds some serious weight.

There are those on the other side of the debate who say that training in a kimono in order to get better in NoGi is not a logical argument. How could training in the kimono possibly prepare one better for NoGi grappling? The principle of specificity of training holds that we must train in a method that is as close as possible to how we expect to.perform in competition. Makes perfect sense doesn't it?

Why spend time training techniques like collar chokes and Spider guard when it is not possible to use these techniques in NoGi?

Hold on a moment...Fans of Jiu-Jitsu who follow the top level competitions point out that if training in the gi offers no advantage to the NoGi grappler, why is it that the majority of the winners of the top NoGi titles come from predominantly a gi background? A good example would be Gracie Barra's Felipe Pena who captured the prestigious ADCC Absolute title in 2017, besting NoGi specialists despite spending much of his training time devoted to the kimono?

The reason, say the kimono believers, is that training in the kimono carries so many more sweep and submission threats that train a greater awareness that translates to NoGi. Moreover, escaping from an opponent who can control you with grips is more difficult than being able to slip and slide in the NoGi, leading gi players to develop more technically sound escapes. These are 2 of the reasons that proponents of training in the kimono insist that it is essential.

It is difficult to argue the results when predominantly gi athletes win NoGi events over schools that specialize in NoGi only? Several years ago at my Gracie Barra school, there were no NoGi classes on the schedule, yet the school won the NoGi team trophy at the state championships over several exclusively NoGi schools.

"Hold on a minute!" say the NoGi advocates, "NoGi specialists have not been around for all that long. Traditional Jiu-Jitsu schools are much better established and their athletes have more experience. Secondly, there are more competitive opportunities for gi Jiu-Jitsu so a greater number of serious athletes have gravitated to that area." A solid argument.

Certainly different rules between IBJJF and the submission only format which allow all leg locks - especially heel hooks - would lead to competitors developing and specializing in those separate areas. A higher belt with little experience in training heel hooks is vulnerable to the NoGi grappler who has trained heel hooks from day one.

Yet for all of the competition results and different teams, we have no definitive answer to the question.

Perhaps the best answer lies in the middle: train both gi and NoGi to sharpen all of the elements of your Jiu-Jitsu game. Learn the wrestling tie ups and leg locks so important to NoGi style. Learn the vast number of submissions and attacks from kimono Jiu-Jitsu to enlarge your knowledge of the potentials as high as possible.

Where do you weigh in on the question of "Is it necessary to train in the gi to attain the highest level in Jiu-Jitsu?"
Copyright GB Online Digital Inc © 2019. All rights reserved