The Gracie Barra Legacy and Its Official Uniform 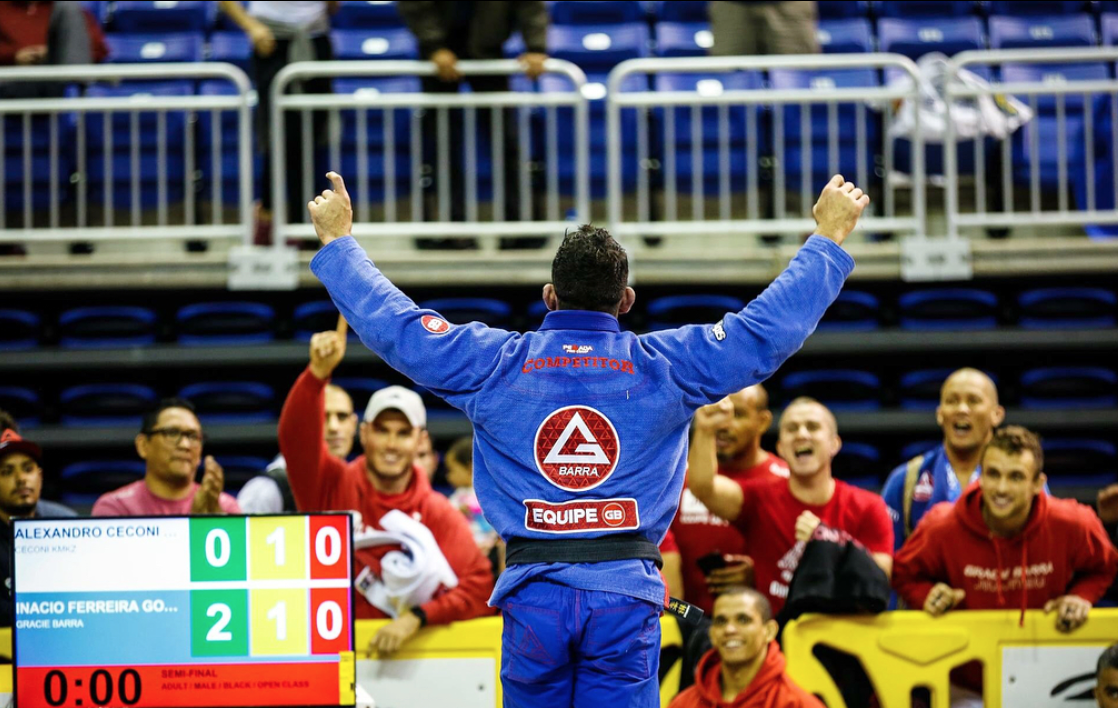 To make sure you understand the exact expectations of Gracie Barra in regards to the use of the uniform, here is a complete list of guidelines related to the Gracie Barra Uniform Policy.
We all must understand that it is a great honor and a huge privilege to wear the official Gracie Barra Uniform, representing generations of students, competitors, professors and masters who gave and give their best to keep our GB legacy alive! We all have a responsibility to respect, protect, and carry on this legacy!
Copyright GB Online Digital Inc © 2019. All rights reserved