The Art of War - Why We Train Jiu-Jitsu 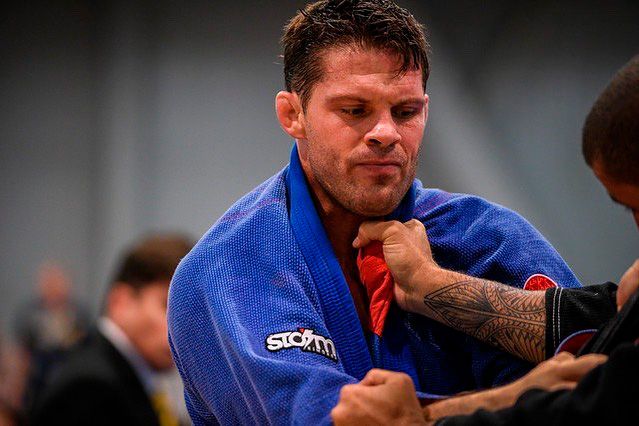 Many people begin training Jiu-Jitsu for reasons of self defense, a new way to stay physically fit or a desire to compete.

Many people discover other, more profound reasons to train Jiu-Jitsu, to improve their lives.

This is what Professor Flavio Almeida has to say about Jiu-Jitsu and the art of war.

"Martial arts means the art of war...Jigoro Kano came out with the idea for the first time that people were not just in war against somebody else unless you actually are on the battlefield and you are going to war for your country like many of the Marines do.

The reality of it is that we don't actually go to war against other people. We are not learning martial arts to go to war with our training partner on the mats. We are not opposing each other.

Every single day that we step on these mats we put these gi's and we tie our belts, we have to embrace our best and play at our best because we decide to dedicate 1 hour or 2 hours of that day to go to war against ourselves.

We have to put ourselves in a position to overcome them. So we are going to war against ourselves.

Jigoro Kano realized that and he created an educational system around it. He used Jiu-Jitsu to better people. So for the first time in history somebody was like 'I'm not just going to train people to go to war. Really, I'm going to use this to help people become better people'. Any person in a civilized society.'

Why do you train Jiu-Jitsu?
Copyright GB Online Digital Inc © 2019. All rights reserved